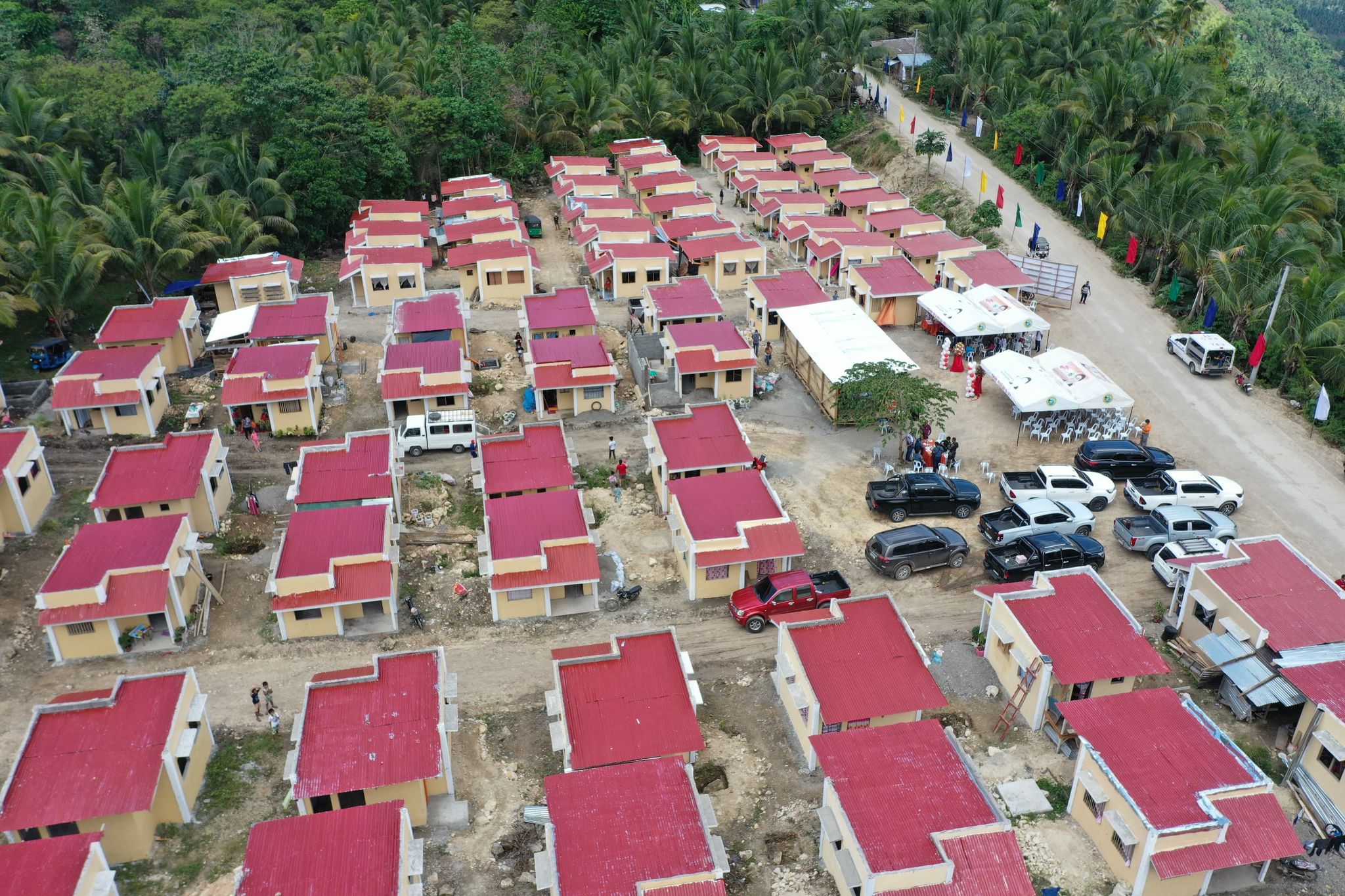 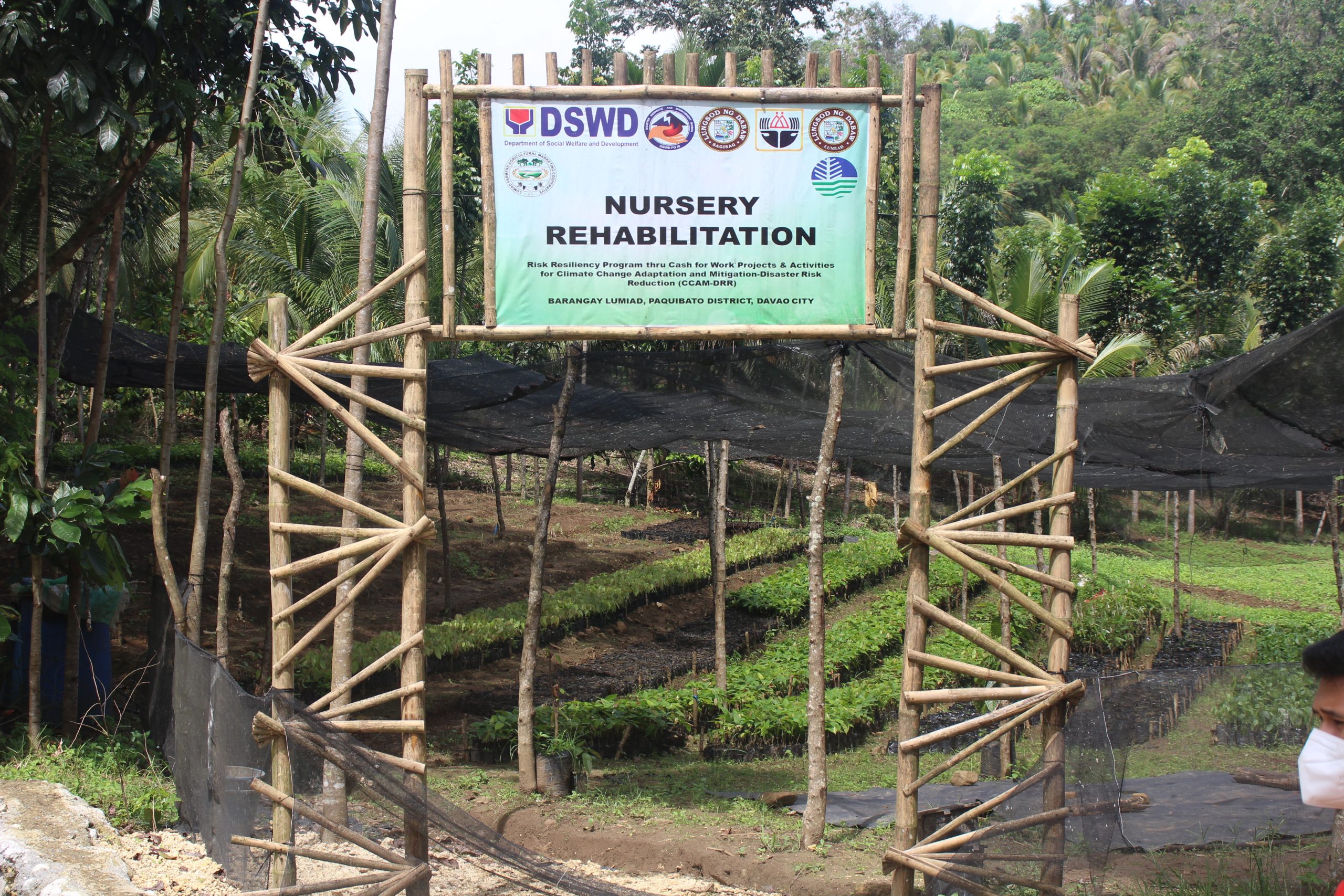 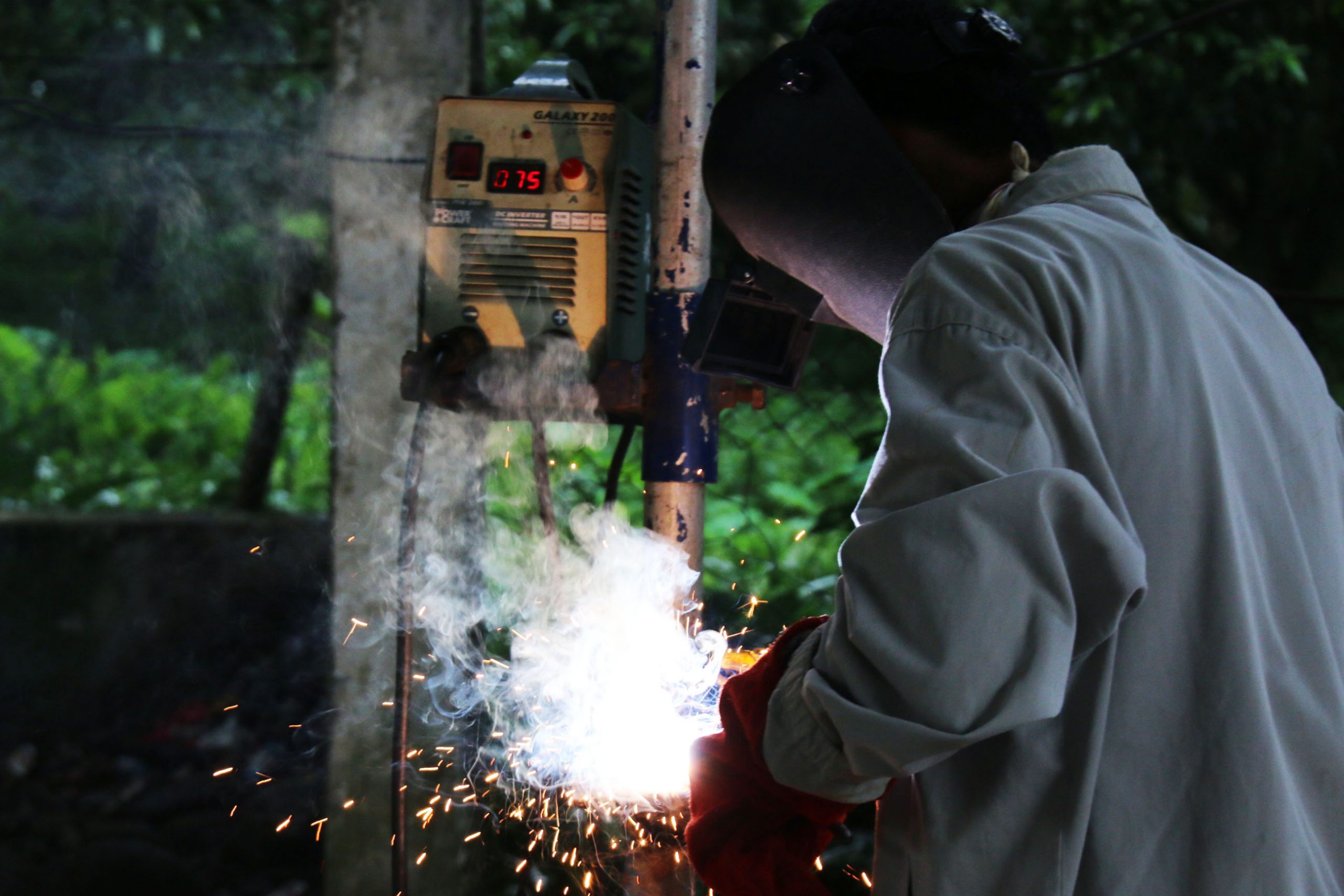 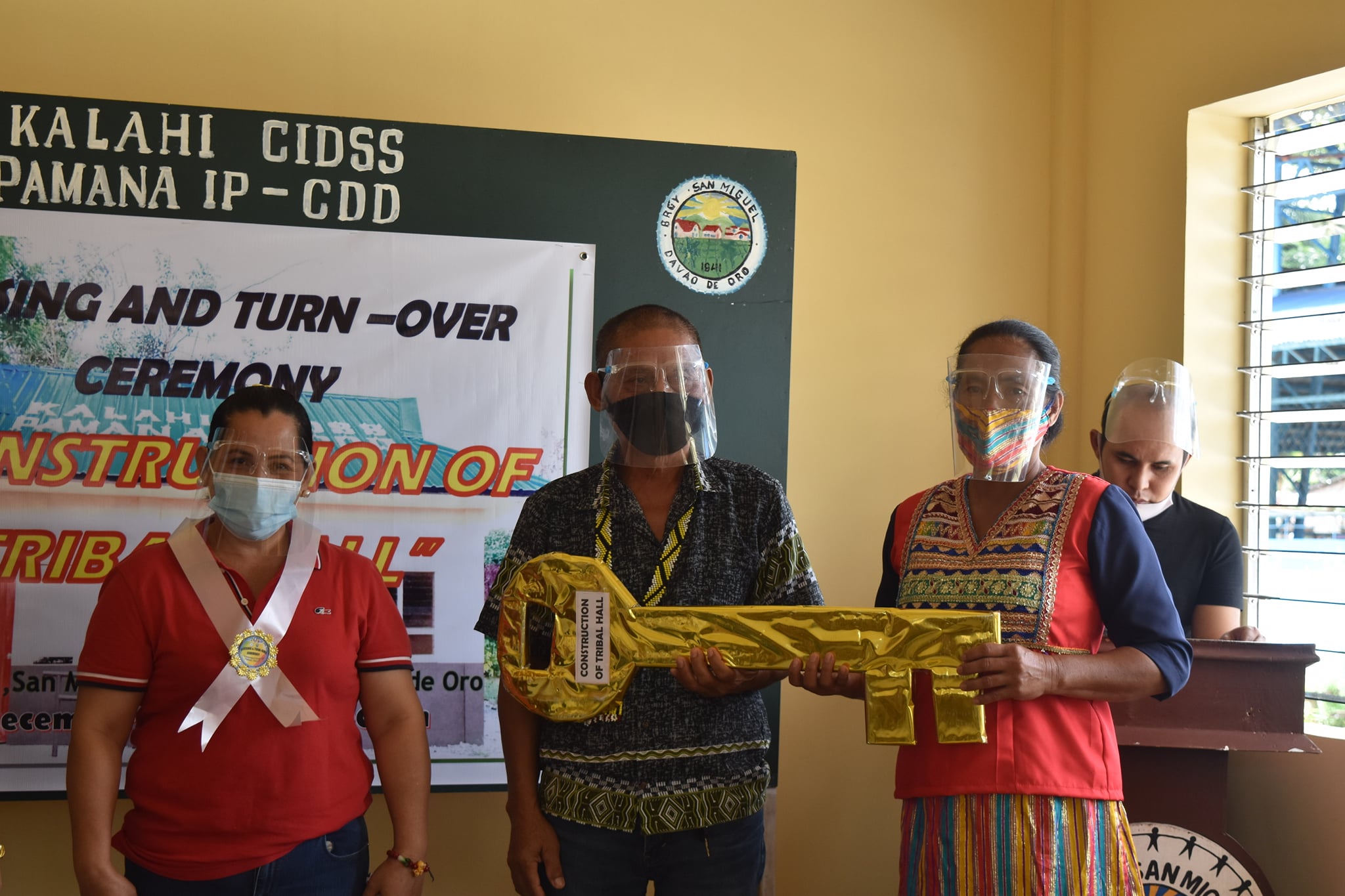 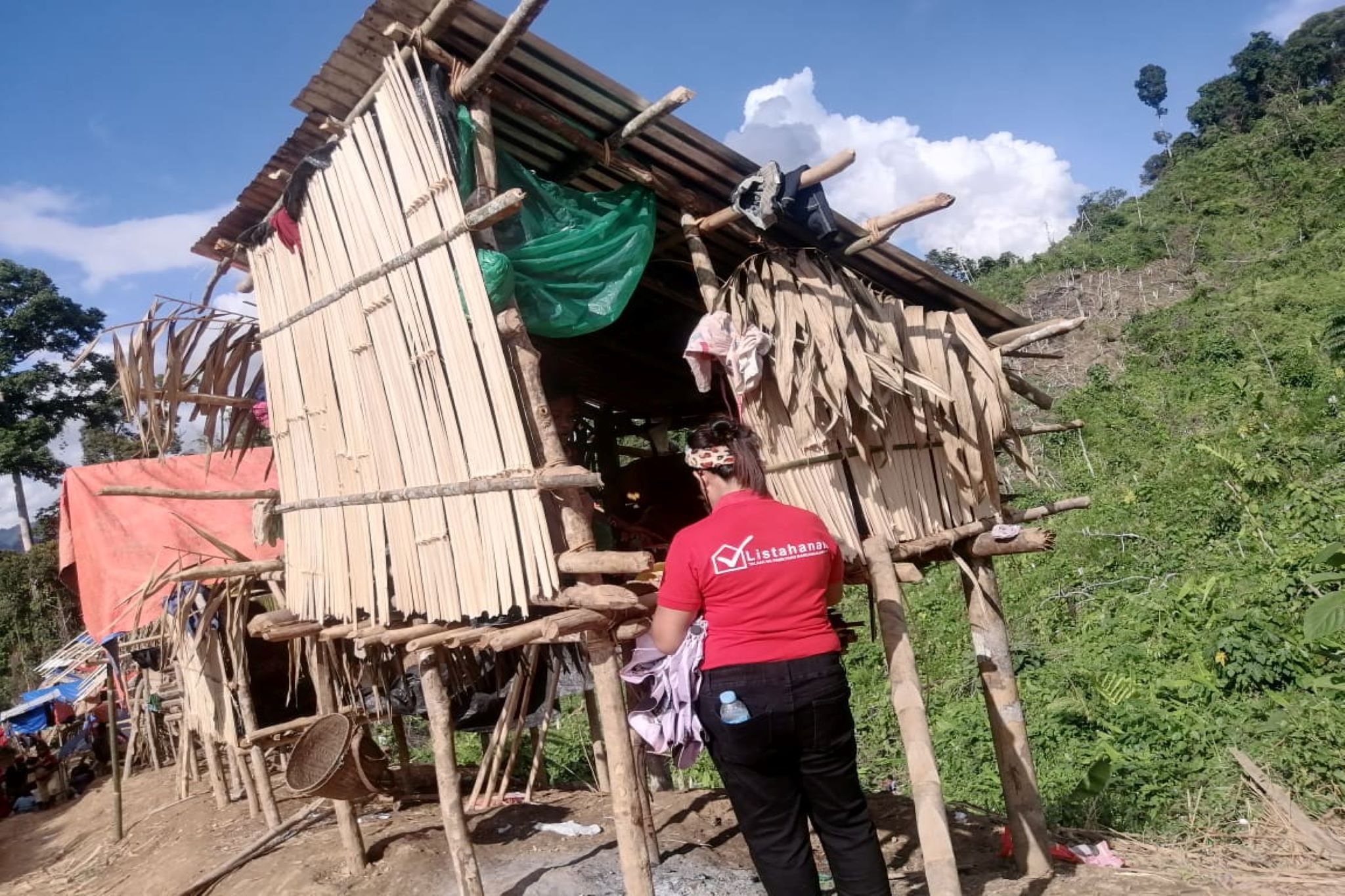 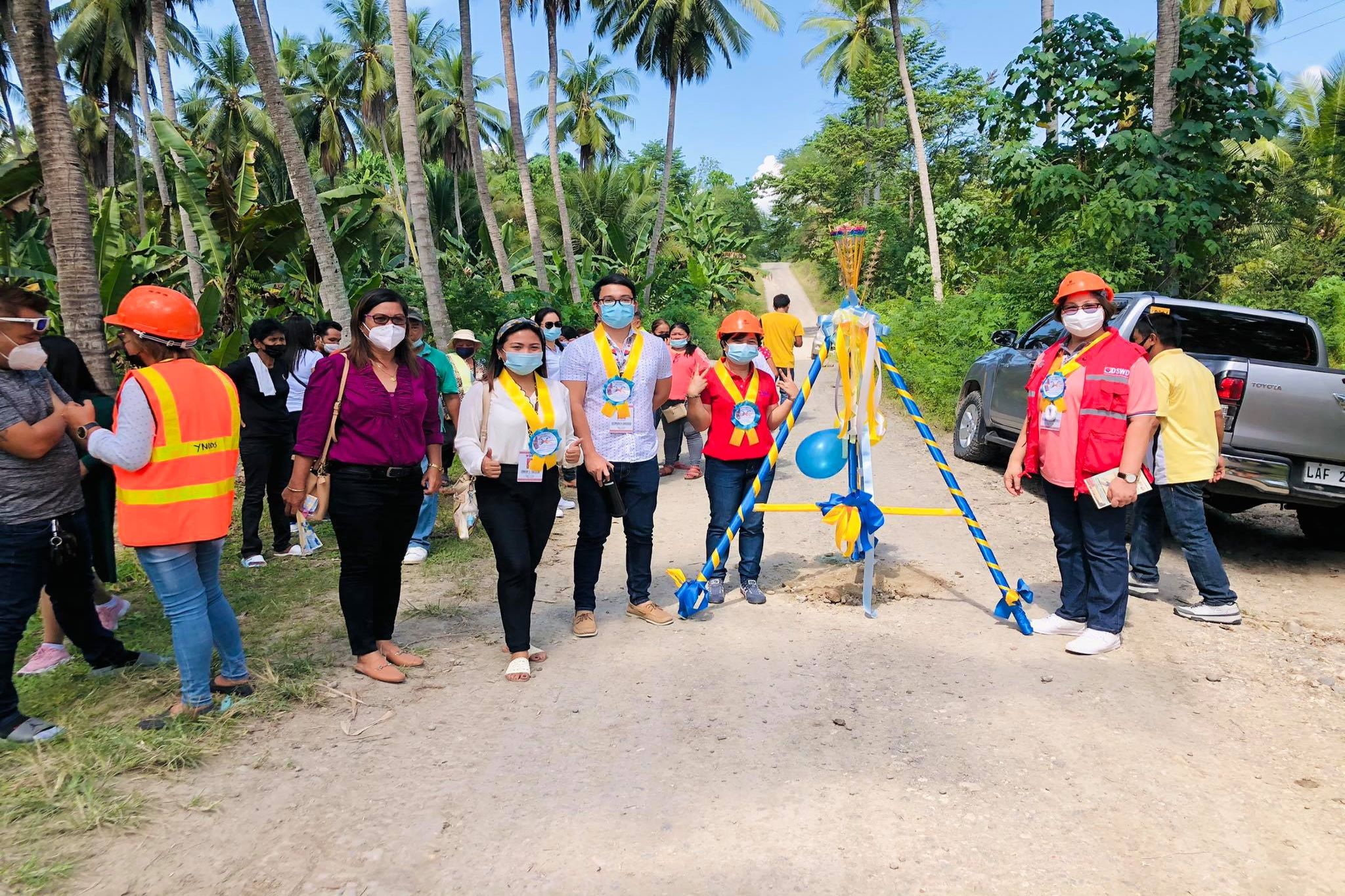 In a letter to DSWD XI, David Carden of OCHA Head Office Philippines said their exit strategy is at hand as the emergency response of Typhoon Pablo has shifted to recovery and rehabilitation and large scale coordination is no longer required.

Carden said in the past ten months they have witnessed the strengthened partnership between the local, municipal and provincial governments, national government and the humanitarian community, adding that the achievement of the clusters served to benefit the people affected by the typhoon and contributes greatly to preparedness and disaster risk reduction efforts for the future.

In August, OCHA closed its offices in Trento, Agusan Sur and in Nabunturan, Compostela Valley. Its Davao Office will close first week of October while the Cateel office will function until mid-December this year.

Carden assured that OCHA will continue to engage with its humanitarian partners and government offices in responding to humanitarian needs through its Cotabato sub-office and Manila head office.

Director Razon said the DSWD Field Office has been learning a lot with the Typhoon Pablo experience specifically in coordination work and cluster approach in disaster situations. “We have been continuously working closely with our local and national partners as well as with the humanitarian organizations, and from these engagements we are learning new technologies that are very helpful in our line of work.”

Schmidt said the OCHA Report dubbed Typhoon Bopha Humanitarian Handbook focuses on the fundamental activities and achievements of OCHA in its ten-month operation in the two regions in support to Typhoon Pablo national and international responses.

Specifically, the Report discusses Government Leadership and Response by International Actors, Structure of National Coordination, Humanitarian Message on Accountability, among others.

Recently, Director Razon delivered her State of the Region Address which underscored the strong coordination among DSWD partner organizations as well as the significance and proven effectiveness of public-private partnership. DSWD